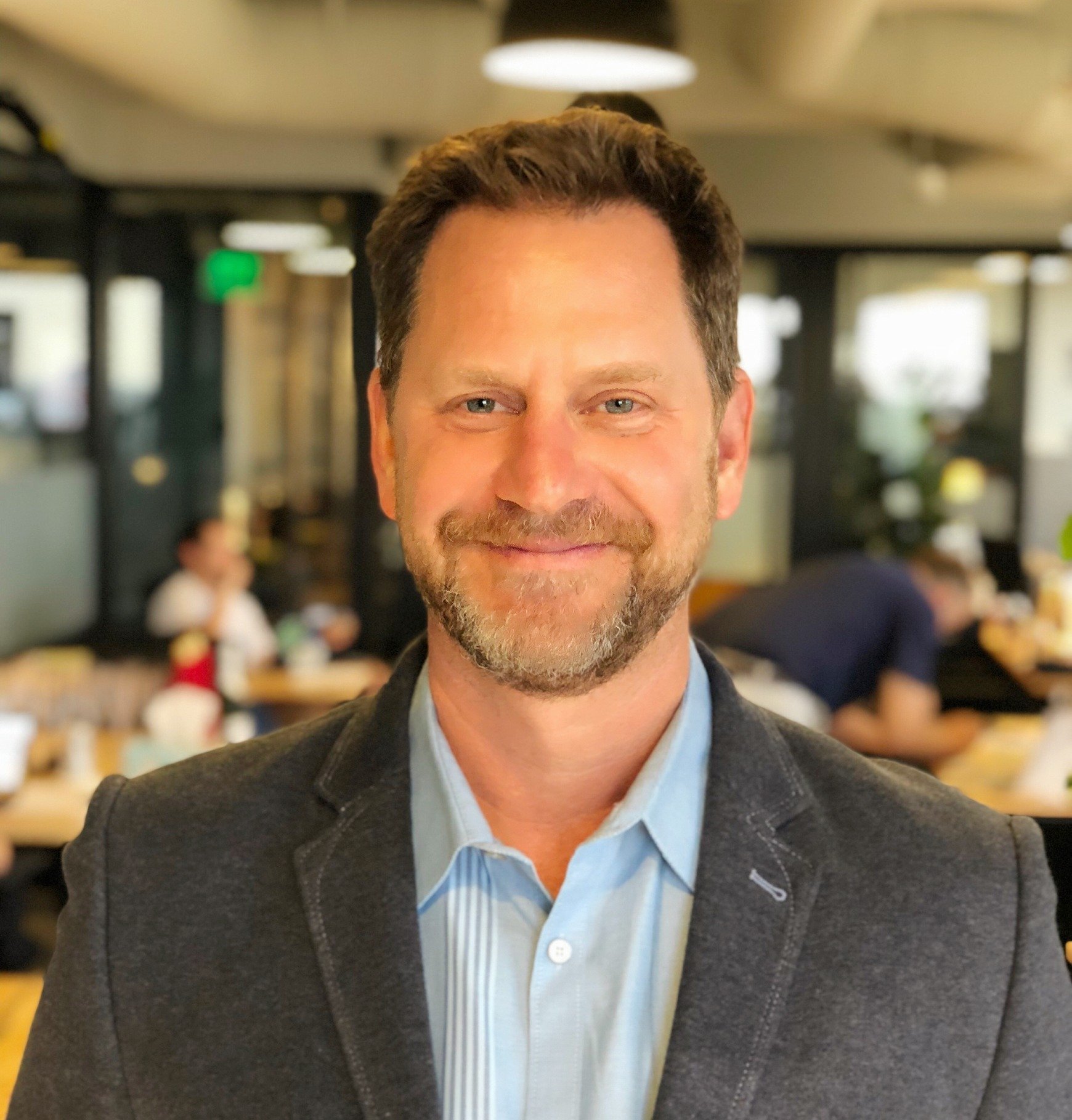 by Denny Paterson | Outfront Magazine
Although studies say that a third of musicians could leave the industry due to the COVID-19 pandemic, one music-centered company saw the untapped potential of videos for both businesses and consumers.
Jon Niermann is the CEO and co-founder of Loop Media, a thriving streaming media company focused exclusively on premium short-form video content. With a need for a curated music video platform, Loop has created the world’s largest music video library and brought its streaming content to thousands of businesses across the county; created a popular consumer app with curated playlists; and made successful distribution deals with giants like TiVo, Plex, and GSTV.
After 22 years at Disney and EA, Niermann was able to shed some light on how Loop Media is bringing back the golden era of music videos.

He talked more with OUT FRONT about how music videos have taken on a new level of relevance during the pandemic, how the industry is helping struggling artists, and why supporting artists from diverse racial and economic backgrounds have elevated the music industry as a whole.
Hi, Jon! Thank you for taking some time to chat with me. You are the co-founder of Loop Media. Can you begin by telling us more about it?
We provide music videos to bars, restaurants, and think of anything as small as a pub and as large as the common room at a college campus or university. Anything with a public screen, we will be there. We are launching linear channels, kind of like the old MTV, 24-seven music video channels. Those are just starting to come up, and we also have a consumer app that launched at the end of October. It is like a video Spotify kind of thing. That way, you can really go in and create your own loops and invite your own friends to your own private loops or be public loops for artists. You can comment on videos, share videos, do a video shoutout. There are all sorts of cool social things you can do.
You have seen first-hand how bad COVID-19 has impacted entertainers and artists. What is it like?
​It has been strange. I was in Hong Kong; I lived in China for 14 years helping run Walt Disney in Asia, and I was there in 2003 when SARS hit. So, we were right at the episode of that first virus. It was very frightening because you did not know what the Chinese government wasn’t telling you, and you didn’t know how this was going to affect people. Everything shut down, and my wife and I had a 3-year-old and a 5-year-old at the time, so we were very scared about the kids, and if they were going to get sick. Eventually, people went off to Australia, but we stayed because we had to keep the operation going.

So, it was a bit of a flashback when it started coming across the screen in January and February. Another Chinese virus, here we go. Which, by the way, is ridiculous. It’s COVID. Anyways, at first, I thought it would be like SARS and it would just kind of come and go. Then when it became evident that it wouldn’t, it really forced people to think differently across many different ways. There are going to be a lot of lasting effects I think are actually going to be quite positive in entertainment and music, but it has been very sad and unfortunate for a lot of people and a lot of businesses. I feel for all those people, and we are trying to use Loop as a platform that can help artists, and also just for general entertainment.
How is Loop Media and the music industry overall helping these struggling artists?
​In a sense, we are helping to level the playing field. An artist can’t go out and have a big stadium show right now, so they have to go virtual. Everybody right now has this moment to become more intimate and engaging with their fanbase. You and I speaking right now, someone else can pop up on the screen, a famous artist or somebody we want to get to. So, in a sense, it’s like a backstage, VIP tour that is more accessible. Artists can perform online, and they can provide access to some of their fans. Super fans might expect that to cost something, or there can be a premium for that intimate type of experience. There is a way that you can monetize that. It is very tastefully done where they could perform some songs, have a Q&A, or maybe a few shoutouts, similar to the Cameo type thing. It is all about how to create that connection between the artists and fans and to give artists more visibility.

Some studies have started that a third of musicians could leave the industry due to the pandemic. That is very disheartening to hear.
It is sad. A lot of people are kind of going from gig to gig anyway when they are starting out. We all wish we could be Beyoncé, but it just does not happen. Every artist is successful as a great story of struggle as well. Whether it’s Katy Perry or Lady Gaga who had to reinvent themselves for years until they really kind of hit it. What we have learned, and what I have grown to appreciate, is that struggle. So, how can we provide a platform for the rising artist that does not have the resources or connections? We want Loop to really help. We have a lot of artists on our staff that are part of the team. We genuinely care and we genuinely want to come from that place where we can provide an outlet for visibility and revenue.
Original Article