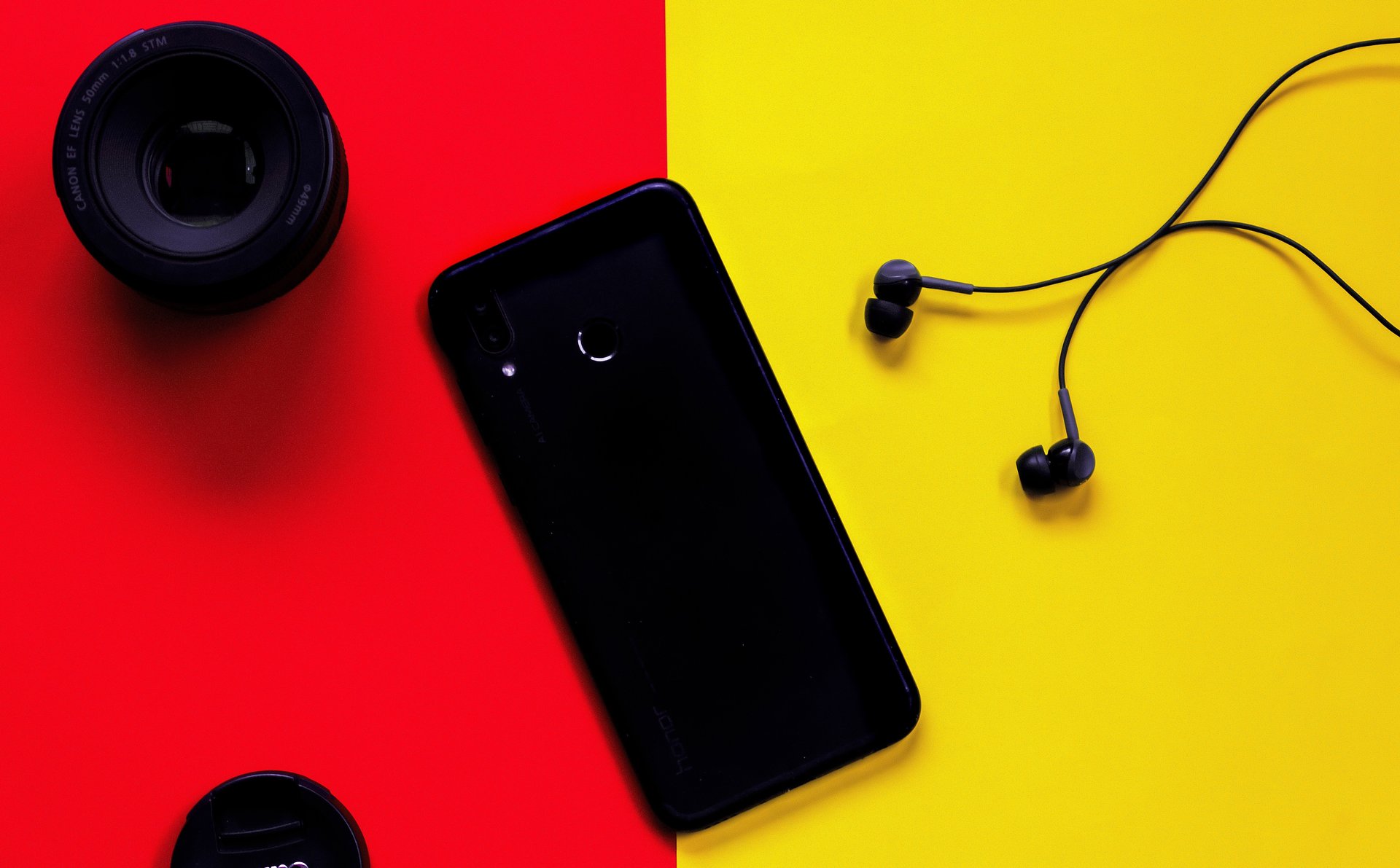 by Chris Eggertsen | Billboard
Loop Media, which focuses on 360-degree engagement of music videos and other premium content, has hired Darcy Fulmer as head of music.
Fulmer will oversee a team of curators and the company’s large music video library in creating programming for Loop Media’s apps for business, mobile and television as well as its collection of 24/7 music video TV channels.
Fulmer’s many roles have included music director of KROQ-FM in Los Angeles; director of music programming for VH1, MTV, and MTV2; vp of music at MTV Interactive, where she oversaw the creation of 10 digital radio channels; senior vp of music and talent for Universal Music Group’s Jimmy and Doug’s Farmclub; and a music consultant for Napster and Revolt TV.
Original Article

The Wiggles get a streaming channel