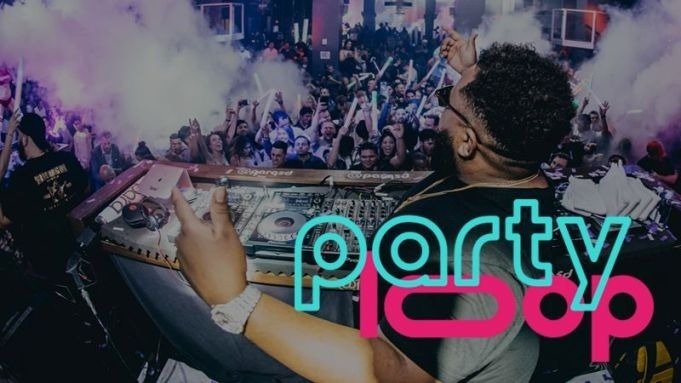 Roku revealed in January that the Roku Channel, which mostly emphasizes free, ad-supported programming, ended 2020 with reach to households with an estimated 61.8 million people, double its 2019 level. The distribution deal for Loop follows one in January with Amazon Fire TV for the Loop app, which offers 19 channels of music video plus movie trailers, sports highlights and content from Jukin Media, Air Vuz and other suppliers.
Loop, whose co-founders include its CEO, former Electronic Arts and Disney exec Jon Niermann, launched in 2019. Its shares trade over the counter. Former MTV and CBS Radio exec Andy Schuon became head of Loop Media Studios after the company acquired Spkr, an audio platform he co-founded.
Music video, which was defined by MTV and other cable networks in the 1980s and ’90s, has over the past decade been controlled by YouTube and social media. Loop has sought to bridge the two worlds in a streaming era when music video content can be searched on distribution platforms designed for the living room.
“If you grew up with MTV, these 24/7 channels from Loop Media will speak to you,” Schuon said. “I grew up with MTV, and later I was the head of programming there, so I speak with some authority. For those who have largely experienced music videos by searching online, sewing them together in carefully curated channels will feel like a fresh idea.”
The Loop music video library includes playlists for particular genres, moods and decades. While Loop has more recently been pushing into the consumer marketplace, it has gotten traction as a business-to-business provider of music videos. Hotels, restaurants, office buildings, retail outlets and other businesses use the Loop Player, a proprietary set-top box that plays a curated collection of music, film, TV, sports and gaming videos. The company has exclusive licensing rights for streaming music videos directly to consumers and venues outside the home, with revenue coming from advertising, sponsorships, integrated marketing, and branded content.
Ashley Hovey, Roku’s director of AVOD growth, said Loop “has one of the largest and robust music video libraries in the world. We’re excited to bring their entertainment experience and carefully curated channels to the millions of engaged users on The Roku Channel.”
Original Article