Music Videos: Where to Watch them for Free
Share 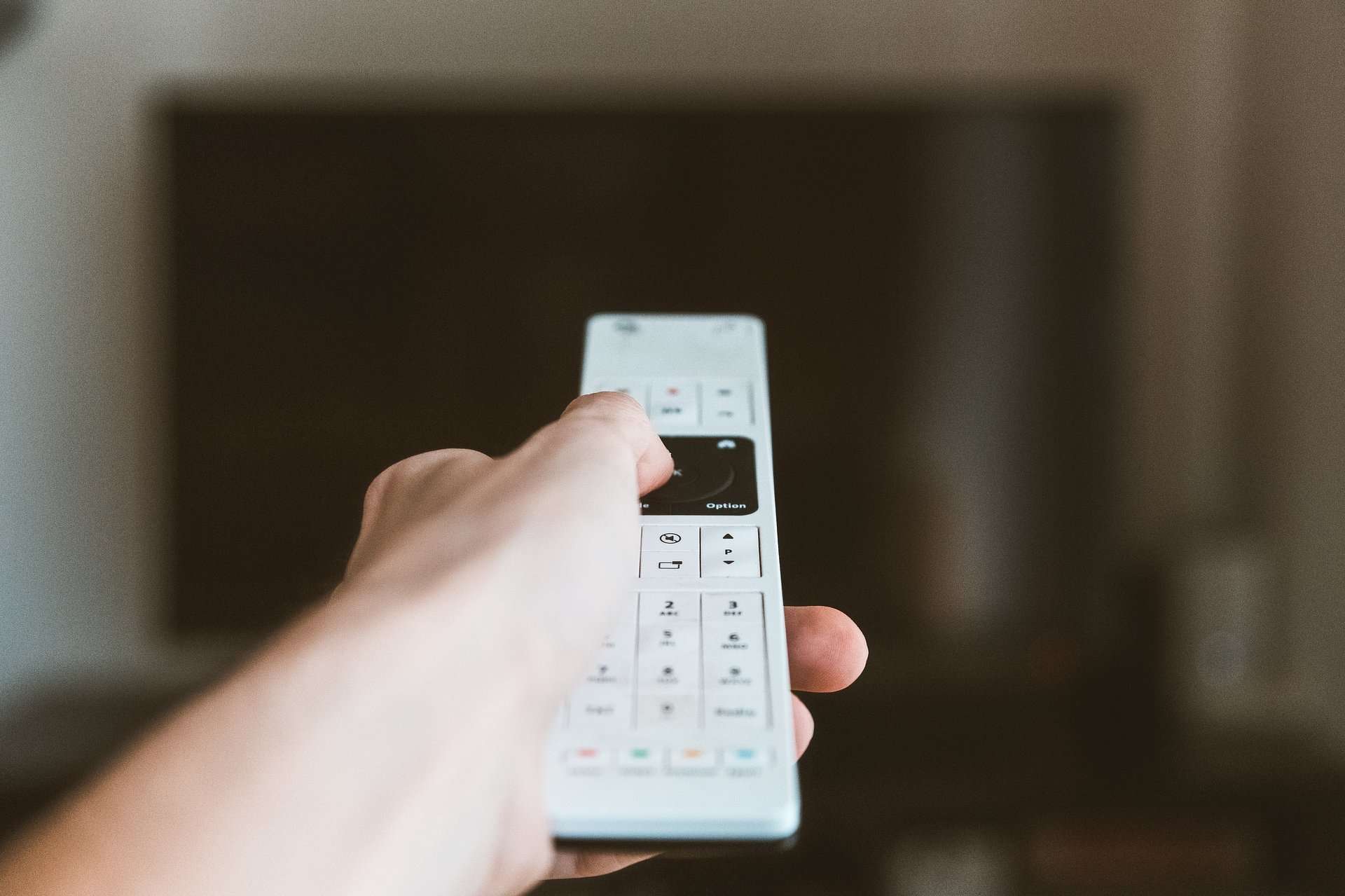 Music Videos: Where to Watch them for Free

by Diana Perez
If you're an elder millennial and entering the twilight of your young adult years like me, you may remember the magic and entertainment of music videos. Yes, music videos, the original short form content that music studios and labels used to spend a small fortune on to market and promote an artist's album. You know, sort of like a Quibi but actually watched by millions of people.

Arguably, music videos hit their extravagance peak in 1995 with the release of Michael and Janet Jackson's Scream. Scream reportedly cost $7 million (over $12 million adjusted for inflation) to produce at a cost of just over $2.45 million per minute.

While Scream's director, Mark Romanek, denies that Scream was the most expensive video ever made, he demurs naming the two allegedly more expensive music videos, but claims that the videos are also from this era. Bolstering my claim that the 1990s was the music video era. 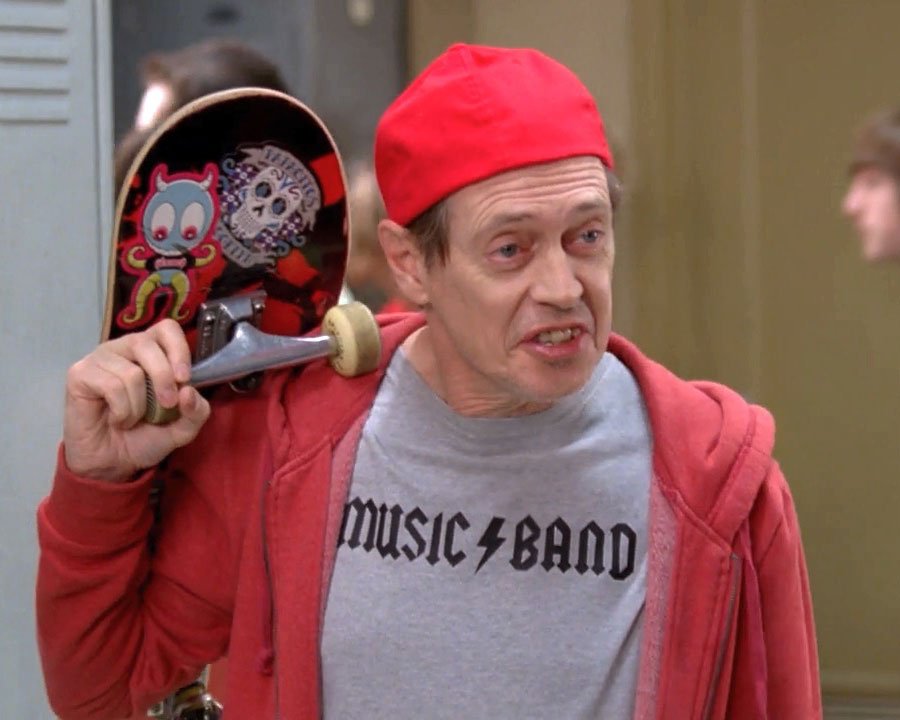 How do you do, fellow kids?

Music videos have become much cheaper to produce since the 1990s thanks in large part to technology, but, of course, they never really went away. And music videos today, like Taylor Swift's "ME!" enjoy large-scale digital premieres online.

Whether you want to relive the magic of 1990s music videos or check out the latest videos that have the interwebs aflutter, you can stream Loop now and watch music videos for free.

Channels include:
Want to enjoy music videos on the go? Download the Loop app for iOS and Android!