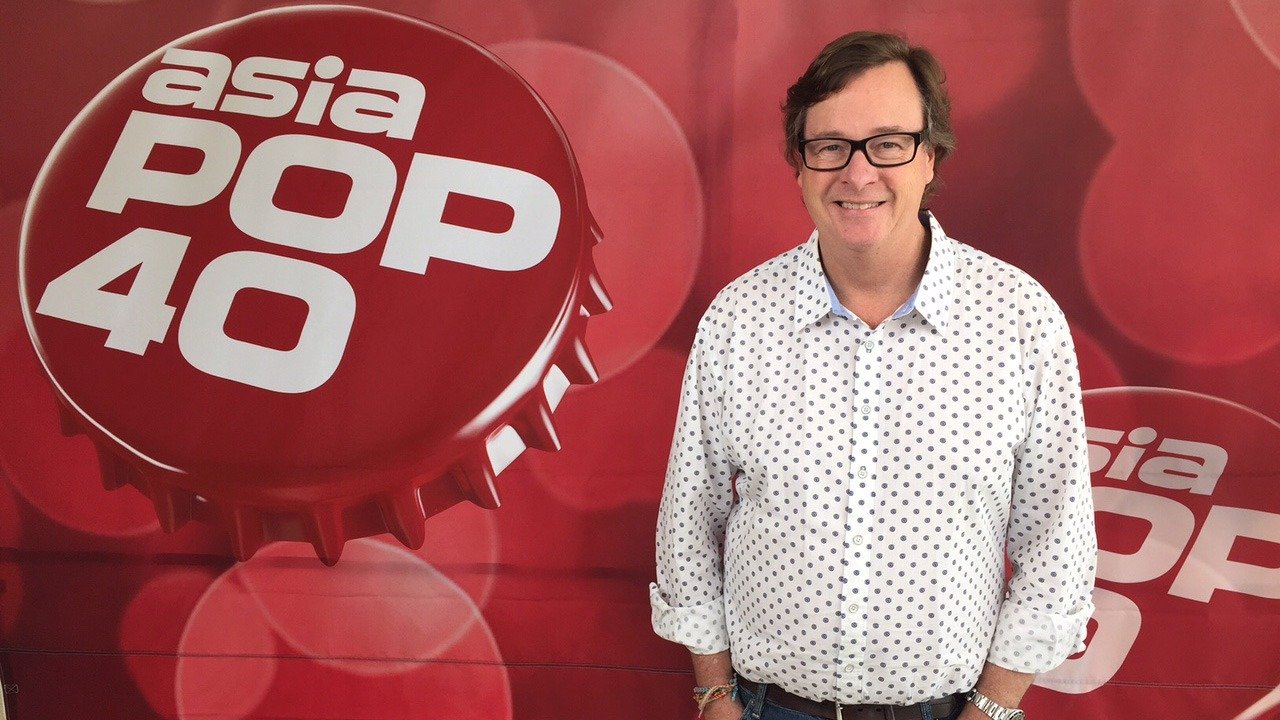 Loop acquired the stake as part of an investment from super-artist manager and entrepreneur Scott “Scooter” Braun’s Ithaca Holdings, a fully-integrated holding company with interests across music, tech, film, television, brands and culture.

The media and entertainment company EON is based in Singapore. Its flagship English-language three-hour syndicated weekly chart show Asia Pop 40, which debuted in Australia in 2015 on iHeartRadio Australia, is now aired in over 100 markets and reaches over one billion people in the Middle East, Asia and Australia/New Zealand.
Loop now gets a foot in the Asia region. Jon Niermann, its CEO and co-founder, set up Loop five years ago in Glendale, California to provide a fully-integrated, 360-degree engagement of music videos and other premium, short-form streaming content for consumers and businesses. The service was relatively untapped at the time.

Niermann had spent almost 15 years in Asia running businesses in the region for The Walt Disney Company and Electronic Arts.

He says, “I am looking forward to putting that knowledge and experience to work for Loop in that part of the world through our minority interest in EON Media.”
Niermann’s move into Asia will be aided by EON’s specialist entertainment advisory, sync and agency services for Asian music festivals, brands and artists.
Braun, through his corporate interests, also becomes a shareholder in Loop Media as a result of the deal. As advisors, Braun – alongside SB Projects entertainment and media company president Allison Kaye (also a partner of Ithaca Holdings), and general manager of music Jennifer McDaniels – will steer Loop Media’s strategic focus and growth initiatives to prioritise gaining a presence in Asia, a key region for international expansion.

Braun relates, “In 2015, we invested in EON Media when they were only in about a dozen countries, so we’ve been part of their strong distribution growth.“As a shareholder of Loop, we will continue to indirectly benefit from Loop’s participation in EON Media’s business through the equity interest which we sold to Loop.“Loop Media has created a viable and attractive new music video platform resulting in a powerful music consumer experience.”

Braun understands the Asian market, having managed K-Pop star Psy (‘Gangnam Style’) whom he signed in 2012, while his western artists – including Ariana Grande, Justin Bieber, Demi Lovato, Ashley Graham, Carly Rae Jepsen, and Usher – have also had major chart and touring success in the region.

Graham, who retains his position of CEO of EON Media Group, added, “I am looking forward to working closely with Jon and the Loop Media team.

“It’s the perfect time for us to continue to build on our achievements in Asia and beyond by leveraging our unparalleled Asian market experience with Loop’s incredible tech-based resources.”
Original Article