The Wiggles, A 30-Year-Old Kids Powerhouse In Streaming, TV And Live Tours, Finally Gets Dedicated Channel In Deal With Loop Media
Share 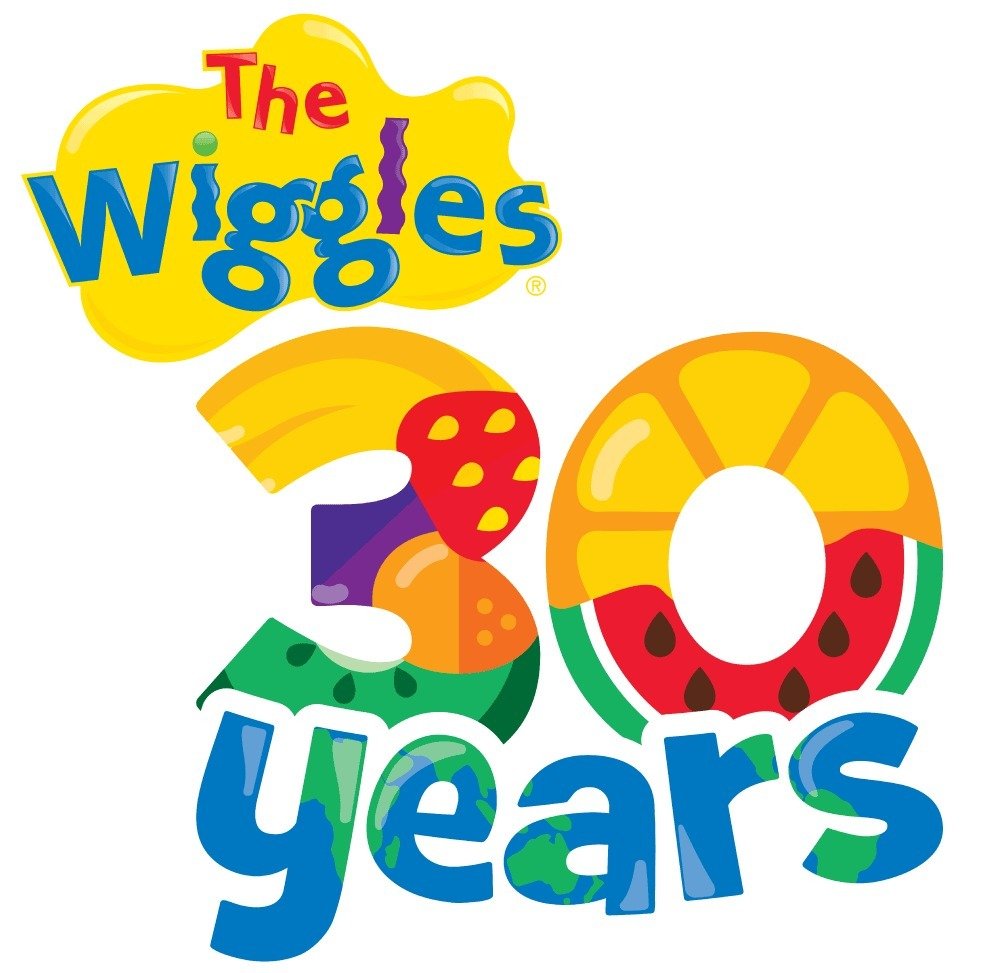 The Wiggles, A 30-Year-Old Kids Powerhouse In Streaming, TV And Live Tours, Finally Gets Dedicated Channel In Deal With Loop Media

by Dade Hayes | Deadline
The Wiggles are ubiquitous, streaming on Netflix, YouTube and Spotify and airing over the years on major TV networks and selling out tour venues across the world.

Now, the 30-year-old Australian kids brand is finally getting what it has never had: a dedicated streaming and broadcast channel, through a deal with Loop Media. Launching this summer, the free, ad-supported Wiggles Channel will feature thousands of hours of original programming designed for children and families. (The uninitiated can take a look at the sizzle reel above for a sampling.)
Jon Niermann co-founded Loop Media, whose multichannel digital platform extends streaming beyond the living room and into hotels, bars/restaurants, office buildings and retail businesses. In a past career chapter at Disney, Niermann forged a relationship with the Wiggles, which gave him a foothold as he looked to feature the group in a new media context.Formed in 1991 in Australia by Anthony Field, the Wiggles have toured the world, playing to millions of fans and selling out arenas as large as New York’s Madison Square Garden. Their songs, including “Fruit Salad,” “Hot Potato,” “Rock-A-Bye Your Bear” and “Toot Toot Chugga Chugga Big Red Car,” have racked up more than 1 billion streams. They also have sold a wide range of consumer products and had their logo on everything from postage stamps to theme-park attractions.
Viewers of Disney Channel, Nickelodeon, HIT and several international networks have been able to watch episodes over the years, but there has never before been a place that is all-Wiggles all the time.

“I’ve had the pleasure of knowing The Original Wiggles since the 1990’s when I worked at Disney and helped bring them across Asia and to the U.S. market,” said Niermann, CEO of Loop Media. “Having the opportunity to launch their first branded channel with Loop Media is a reunion that we are very excited about. My kids and so many others have been entertained and influenced in such a positive way by their music as they grew up; we can’t wait to make their amazing library of content readily available for new and old fans alike.”
Field said the launch of the new channel means that the band has “generations of fans that now get a chance to see their favorite Original Wiggles videos. Working with Jon again and his team at Loop Media to make this happen is a terrific moment for us.”
Original Article