Loop is reinventing the jukebox, one screen at a time
Share 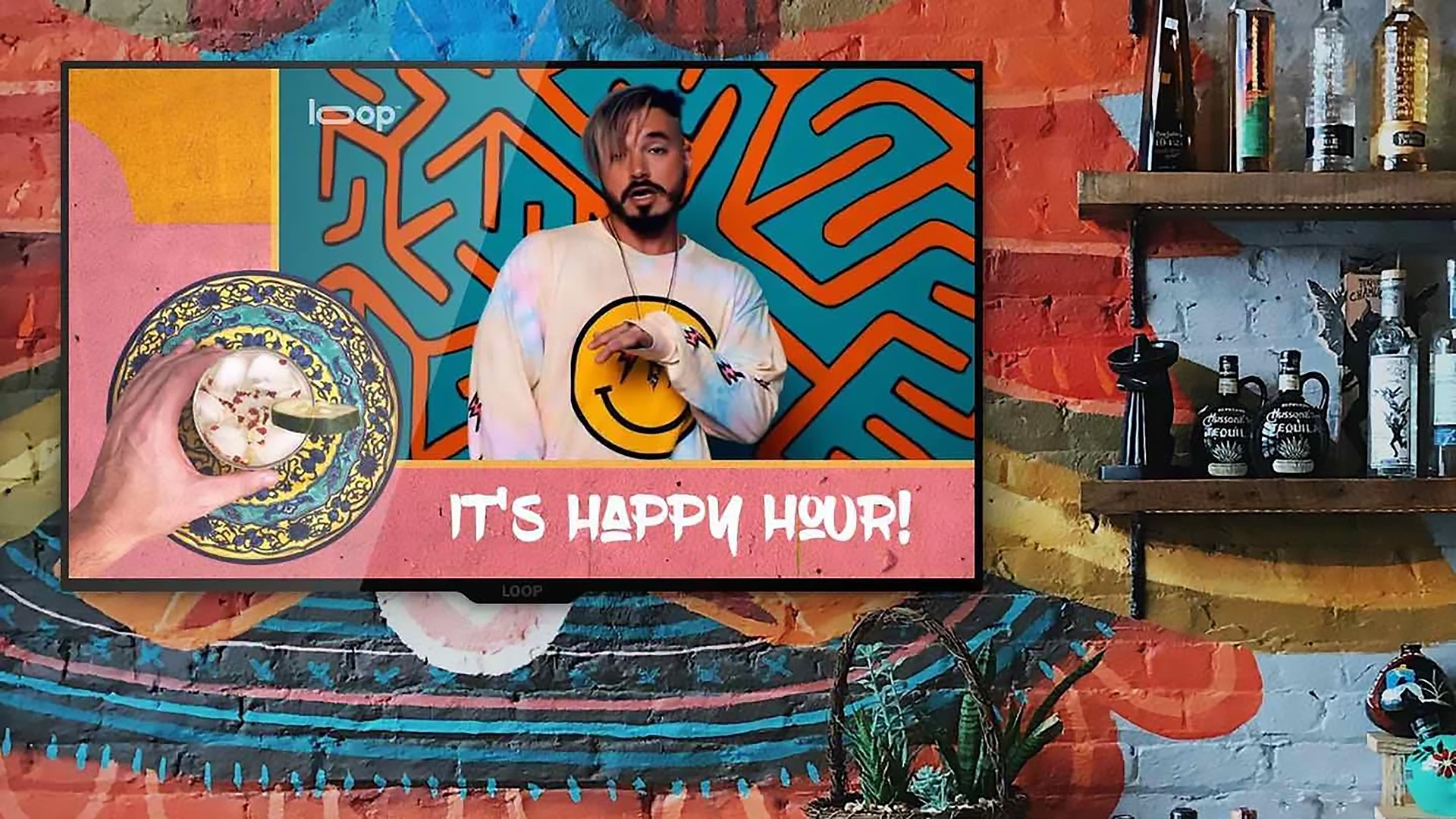 Loop is reinventing the jukebox, one screen at a time

Good morning, and welcome to Protocol Next Up. This week: Loop is reinventing the jukebox, and Plex has started to link to everything. Plus: Paddington!

Protocol
Cord cutting isn’t just for consumers anymore: Restaurants, bars and other venues are increasingly saying goodbye to paid TV as well. Online video isn’t just a cheaper option for those businesses, but also allows them to embrace new features, to the point where those omnipresent TV screens are starting to look like a 21st century version of the good old jukebox.

One of the companies driving that change is Loop, a Los Angeles-based video startup that got in the out-of-home market when it acquired Seattle-based ScreenPlay in late 2018. Since then, Loop has grown its footprint to over 10,000 TVs in a wide variety of businesses (think Texas Roadhouse or Hard Rock Cafe) and over 100,0000 gas station screens.
ScreenPlay had been a veteran of the B2B video space, with a 30-year history of providing restaurants and bars with custom programming.
Loop’s streaming box has a few tricks up its sleeve. For instance, businesses can use it to sync video and audio across venues.
The biggest draw is the content. Loop is licensing channels with viral videos and sports (think surfing, snowboarding and anything that works without audio) from some of the same companies that stream this content directly to cord cutters.
The rise of startups like Loop is more bad news for cable TV providers, which already are seeing consumers cut the cord by the millions. At the same time, it’s an opportunity for ad-supported video channels to reach new audiences, and Loop’s interactive features may even be a blueprint for some of those companies to bring more interactivity to their free, ad-supported streaming channels in the consumer space as well.
Original Article